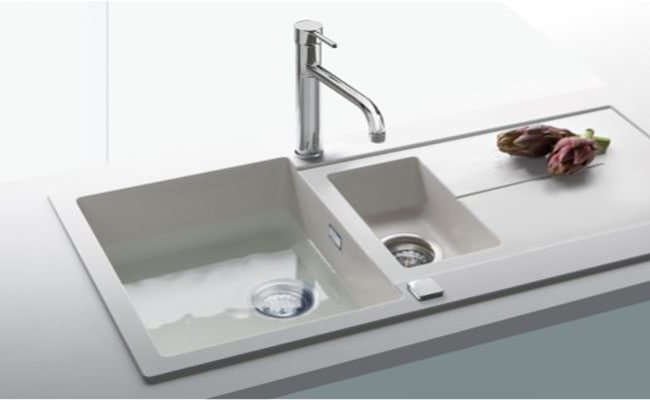 Shares of Acrysil were last trading 4.16 per cent higher at Rs 643 on the BSE.

Share price of Acrysil gained around five per cent on Tuesday, August 31, after the company announced a further expansion of production capacity by an additional 1,60,000 quartz sinks per annum. On Tuesday, Acrysil opened on the BSE at Rs 636.05, swinging to an intra day high of Rs 665.60 and an intra day low of Rs 636.05, in the trading session so far.

Acrysil Limited announced further expansion of production capacity by an additional 160,000 quartz sinks per annum through a greenfield project at Bhavnagar in Gujarat. This initiative will take the overall capacity to 1,000,000 sinks or 1 million sinks per annum, according to a regulatory filing by the company to the stock exchanges.

The manufacturer added that the expansion in production capacity is to meet the growing demand of quartz kitchen sinks in the global market. The proposed capital expenditure involves an investment of Rs.38 crore approximately in moulds, land and building, utilities, plant and machinery, warehousing, and other related infrastructure.

The project is likely to be completed by the first quarter of the next financial year and will be funded by a mix of internal accruals and debt, according to the statement.

Incorporated in 1987, Acrysil Limited is primarily involved in the manufacturing of composite quartz sinks. The company has manufacturing plants situated at Bhavnagar, Gujarat, and has a total installed capacity of 700,000 sinks per annum to date.

Shares of Acrysil were last trading 4.16 per cent higher at Rs 643 on the BSE.