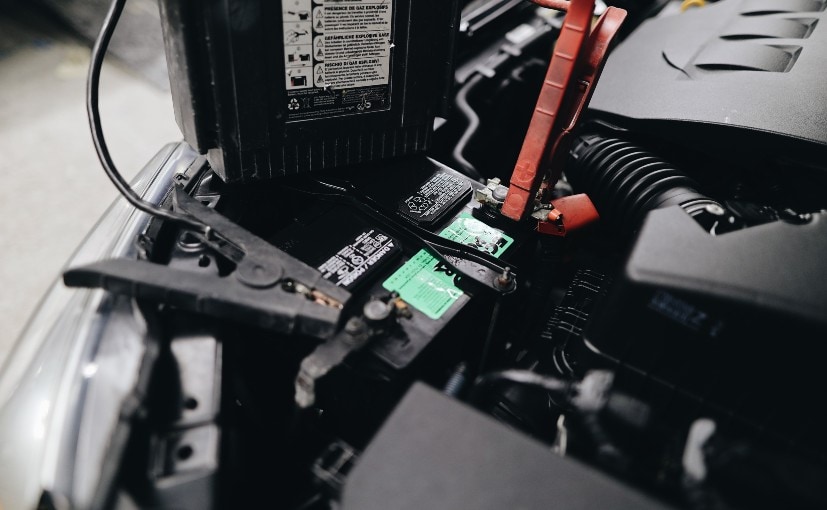 “The cabinet chaired by PM Modi a proposal to implementation of the Production Linked Incentive (PLI) Scheme ‘National Programme on Advanced Chemistry Cell (ACC) Battery Storage’ for achieving manufacturing capacity of Fifty (50) giga watt hour (GWh) of ACC and 5 GWh of “Niche” ACC with an outlay of Rs 18,100 crore,” government said in a press release.

ACCs are the new generation of advanced storage technologies that can store electric energy either as electrochemical or as chemical energy and convert it back to electric energy as and when required. The consumer electronics, electric vehicles, advanced electricity grids, solar rooftop etc. which are major battery consuming sectors are expected to achieve robust growth in the coming years, Union Government added.

The production linked incentive scheme is expected to benefit setting up of 50 GWh of ACC manufacturing facilities in India and would attract direct investment of around Rs.45,000 crore in ACC battery storage manufacturing projects.

The University of Tennessee was recently fined $250,000 after debris was thrown onto the field during the game against Ole...

Due to the increasing recycling industries and requirements for...
Business