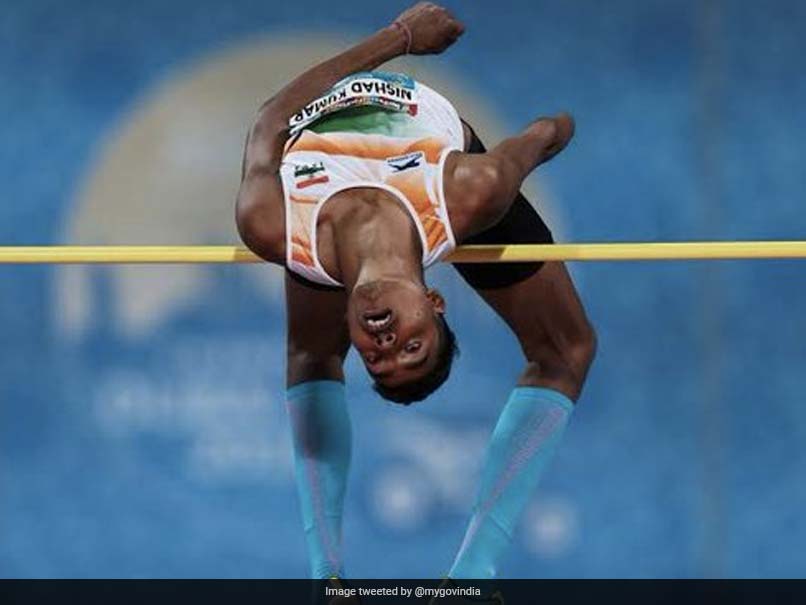 Deepa Malik, the President of the Paralympic Committee of India (PCI) on Sunday congratulated Nishad Kumar for winning a silver medal in the men’s high jump event at the ongoing Tokyo Paralympics. With a jump of 2.06m, Kumar sealed the silver medal and also went on to create an Asian record. “Congratulations to Nishad for winning the super silver and what a performance, creating a new Asian record and his personal best. Having recovered from Covid-19 and starting as young in 2019. Look at the way he has taken his game to new heights, he is doing better than his best and this speaks about the quality of preparation the athletes have had,” said Deepa in a video shared by PCI.

“Recovering from COVID and yet competing against world-record holders, creating new Asian record, beating the legends and picking the silver, congratulates Nishad,” she added.

USA’s Roderick Townsend won gold while Dallas Wise shared the second spot with Nishad. Townsend made the jump of 2.15m while Wise recorded a jump of 2.06 m. Nishad and Wise both finished on the same mark, but Nishad had crossed the 2.02 mark in his first attempt while Wise took two.

India’s Rampal Chahar finished at the fifth spot with a jump of 1.94m.

Earlier in the day, India’s para table tennis player Bhavinaben won silver as she lost the gold medal match to China’s Zhou Ying 3-0 in the women’s singles – Class 4 in the ongoing Tokyo Paralympics on Sunday.

With this silver medal, Bhavinaben is the first table tennis player ever to win a medal at the Paralympics for India and the second female athlete after PCI chief Deepa Malik to achieve this feat. Deepa had won silver at Rio 2016 in women’s shot put.

Flowerbomb Perfume dossier.co : A REVIEW of the specifics

The YSL Black Opium Dossier.co is The Best Perfume